Get to know Us

The year was 2002. While persuing an engineering degree from the University of Houston, Rey Rodriguez found enjoyment helping his dad part time installing laminate countertops. While on a job site, curiosity drove him to start conversation with some stone fabricators that were installing some granite kitchen countertops in Houston TX. After asking a couple of questions about the procedure and tools, Rey was convinced that he could find an easier, safer and cleaner process. He was focused on finding a way to deliver a better finished product to the end customer with zero or very little fabrication done on site. After doing some online searches he found that good fabricators didn’t want to share their knowledge. Not giving up, he started researching tools and studying the geology of natural stones. There were many trips to open houses to see different layouts and trying to get more of an understanding of the beautiful art of stone countertops. Eventually, with a modified wood circular saw and a custom designed wood router, Ageless Stoneworks Inc. was born in 2003. It was no easy task. Mistakes were costly and the learning curved seemed endless. Many around him said it would never work, but determined to succeed, he set himself out to prove them wrong. Quitting was not an option. Around this time a new organization, Stone Fabricators Alliance, was beginning to form. It was a small group of fabricators from around the country willing to share and learn on a forum. The amount of knowledge absorbed in such a short period of time took Ageless Stoneworks Inc. to a new level in the Houston market. The tides turned and now instead of asking questions, Rey was answering them. Their are many qualities that set Ageless Stoneworks apart from the competition. Educating the customer is the #1 priority. Next, would be helping the customer select the proper material. Then, eloquent countertops with the best products available and ground breaking tool technology are fabricated and installed. Finally, the customer is educated on caring for their counter tops for an everlasting beauty. Ageless Stoneworks is so confident in their final product, they stand behind them with a “Lifetime Warranty”. 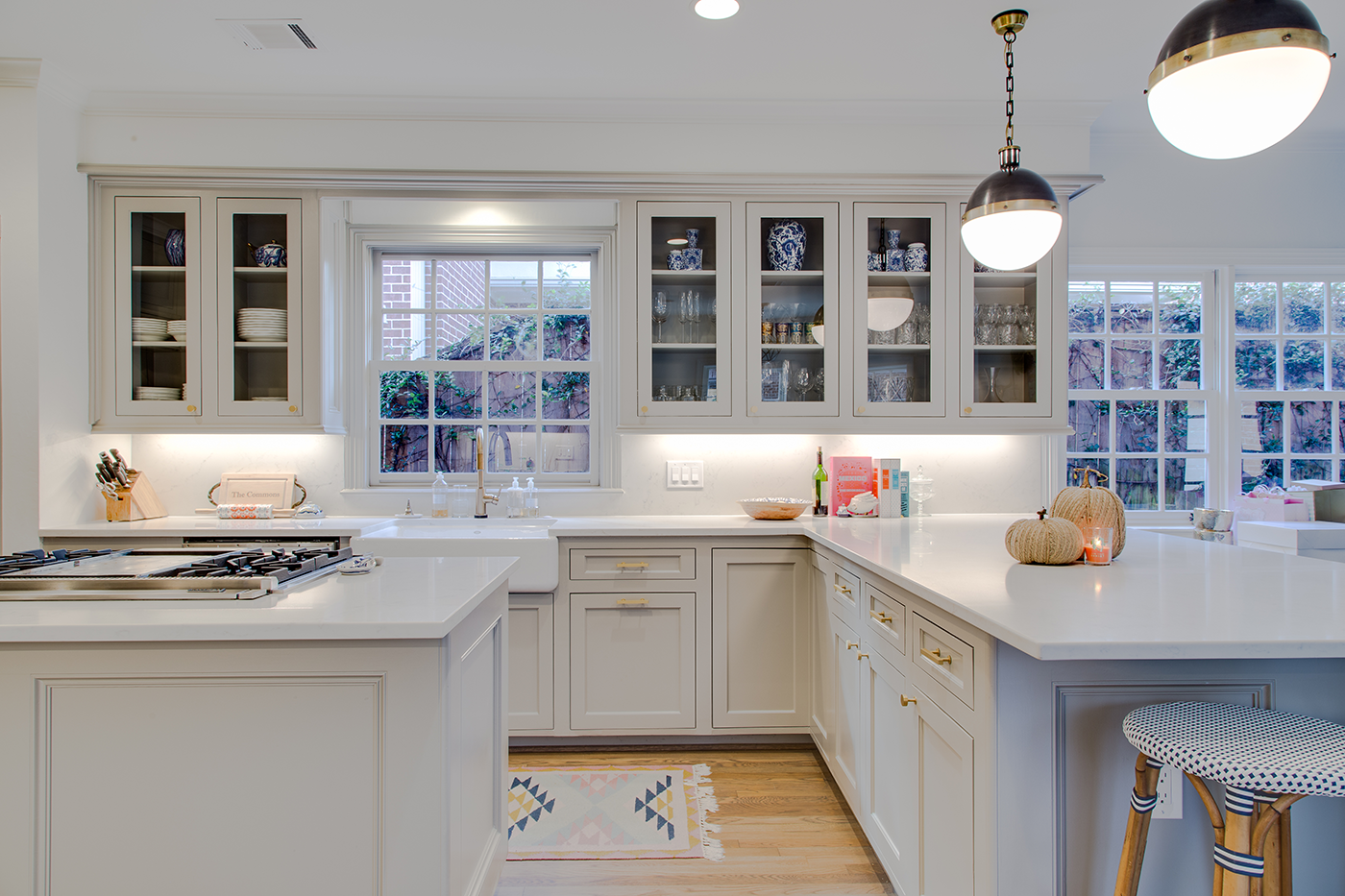 Our mission at Ageless Stoneworks is to provide customers with the highest quality of stone craftsmanship one home at a time.

Call us or fill out our online form to schedule your in-person granite countertop consultation.